The following list has been hanging up in my hallway where I can see it everyday for the last four years. I do my best to read at least one or two habits each time I walk past it, just to keep myself motivated on the regular. However you measure success, adopting a few or all of the following habits is sure to help you achieve great things in your life.

1. They look for and find opportunities where others see nothing.

2. They find a lesson while others only see a problem.

3. They are solution focused.

4. They consciously and methodically create their own success, while others hope success will find them.

5. They are fearful like everyone else, but they are not controlled or limited by fear.

6. They ask the right questions – the ones which put them in a productive, creative, positive mindset and emotional state.

7. They rarely complain (waste of energy). All complaining does is put the complainer in a negative and unproductive state.

8. They don’t blame (what’s the point?). They take complete responsibility for their actions and outcomes (or lack thereof).

9. While they are not necessarily more talented than the majority, they always find a way to maximise their potential. They get more out of themselves. They use what they have more effectively.

10. They are busy, productive and proactive. While most are laying on the couch, planning, over-thinking, sitting on their hands and generally going around in circles, they are out there getting the job done.

11. They align themselves with like-minded people. They understand the importance of being part of a team. They create win-win relationships.

12. They are ambitious; they want amazing – and why shouldn’t they? They consciously choose to live their best life rather than spending it on auto-pilot.

13. They have clarity and certainty about what they want (and don’t want) for their life. They actually visualize and plan their best reality while others are merely spectators of life.

14. They innovate rather than imitate.

15. They don’t procrastinate and they don’t spend their life waiting for the ‘right time’.

16. They are life-long learners. They constantly work at educating themselves, either formally (academically), informally (watching, listening, asking, reading, student of life) or experientially (doing, trying)… or all three.

17. They are glass half full people – while still being practical and down-to-earth. They have an ability to find the good.

18. They consistently do what they need to do, irrespective of how they are feeling on a given day. They don’t spend their life stopping and starting.

20. They deal with problems and challenges quickly and effectively, they don’t put their head in the sand. They face their challenges and use them to improve themselves.

21. They don’t believe in, or wait for fate, destiny, chance or luck to determine or shape their future. They believe in, and are committed to actively and consciously creating their own best life.

22. While many people are reactive, they are proactive. They take action before they have to.

24. They are good communicators and they consciously work at it.

25. They have a plan for their life and they work methodically at turning that plan into a reality. Their life is not a clumsy series of unplanned events and outcomes.

27. While many people are pleasure junkies and avoid pain and discomfort at all costs, successful people understand the value and benefits of working through the tough stuff that most would avoid. 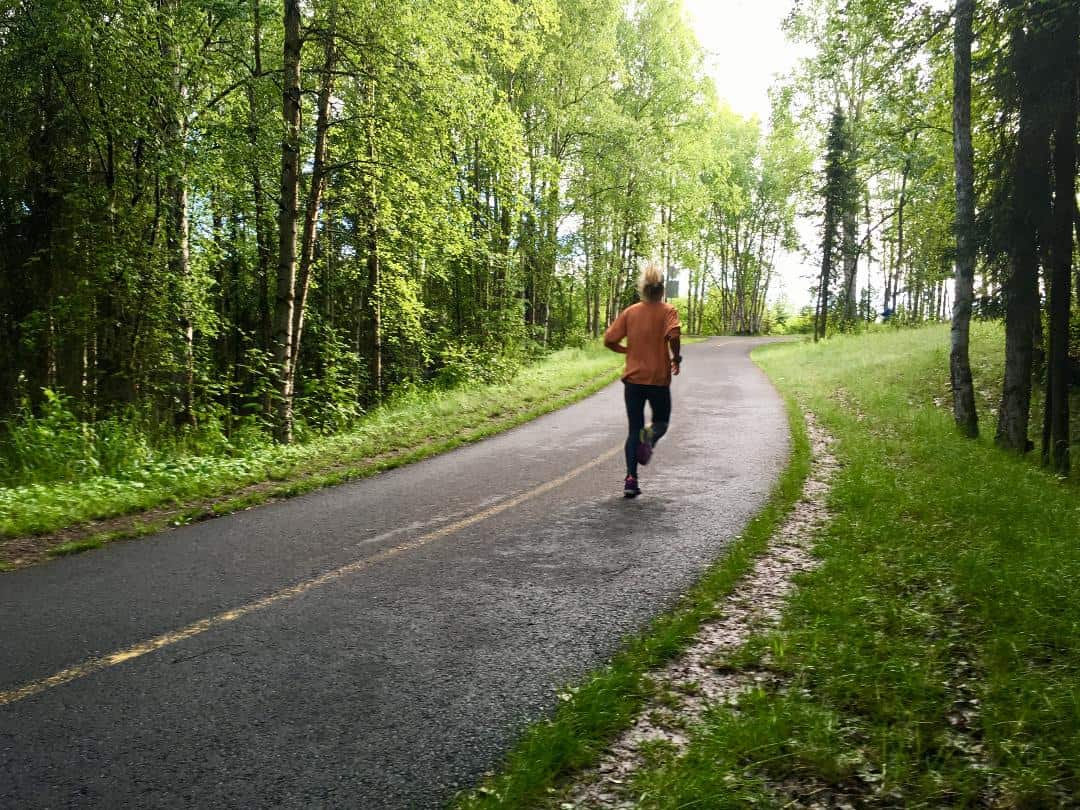 28. They have identified their core values (what is important to them) and they do their best to live a life which is reflective of those values.

29. They have balance. While they may be financially successful, they know that the terms money and success are not interchangeable. They understand that people who are successful on a financial level only, are not successful at all. Unfortunately we live in a society which teaches that money equals success. Like many other things, money is a tool. It’s certainly not a bad thing but ultimately, it’s just another resource. Unfortunately, too many people worship it.

30. They understand the importance of discipline and self-control. They are strong. They are happy to take the road less travelled.

31. They are secure. They do not derive their sense of worth of self from what they own, who they know, where they live or what they look like.

32. They are generous and kind. They take pleasure in helping others achieve.

34. They are adaptable and embrace change, while the majority are creatures of comfort and habit. They are comfortable with, and embrace, the new and the unfamiliar.

35. They keep themselves in shape physically, not to be mistaken with training for the Olympics or being obsessed with their body. They understand the importance of being physically well. They are not all about looks, they are more concerned with function and health. Their body is not who they are, it’s where they live.

36. They have a big engine. They work hard and are not lazy.

37. They are resilient. When most would throw in the towel, they’re just warming up.

38. They are open to, and more likely to act upon, feedback.

39. They don’t hang out with toxic people.

40. They don’t invest time or emotional energy into things which they have no control of.

41. They are happy to swim against the tide, to do what most won’t. They are not people pleasers and they don’t need constant approval.

42. They are more comfortable with their own company than most.

43. They set higher standards for themselves (a choice we can all make), which in turn produces greater commitment, more momentum, a better work ethic and of course, better results.

44. They don’t rationalise failure. While many are talking about their age, their sore back, their lack of time, their poor genetics, their ‘bad luck’, their nasty boss and their lack of opportunities (all good reasons to fail), they are finding a way to succeed despite all their challenges.

45. They have an off switch. They know how to relax, enjoy what they have in their life and to have fun.

46. Their career is not their identity, it’s their job. It’s not who they are, it’s what they do.

47. They are more interested in effective than they are in easy. While the majority look for the quickest, easiest way (the shortcut), they look for the course of action which will produce the best results over the long term.

48. They finish what they start. While so many spend their life starting things that they never finish, successful people get the job done – even when the excitement and the novelty have worn off. Even when it ain’t fun.

49. They are multi-dimensional, amazing, wonderful complex creatures (as we all are). They realise that not only are they physical and psychological beings, but emotional and spiritual creatures as well. They consciously work at being healthy and productive on all levels.

50. They practice what they preach. They don’t talk about the theory, they live the reality.