When I was a kid, I hated running. I was aways the last to finish the one mile timed test in gym class. As a kind of protest against this stupid evaluation of my physical fitness, I walked the entire mile.

I avoided any sport that made me run.

I just didn’t get it. I couldn’t believe people ran marathons for fun. When I discovered that 50 and 100 mile races existed, I was in disbelief. How? Why? 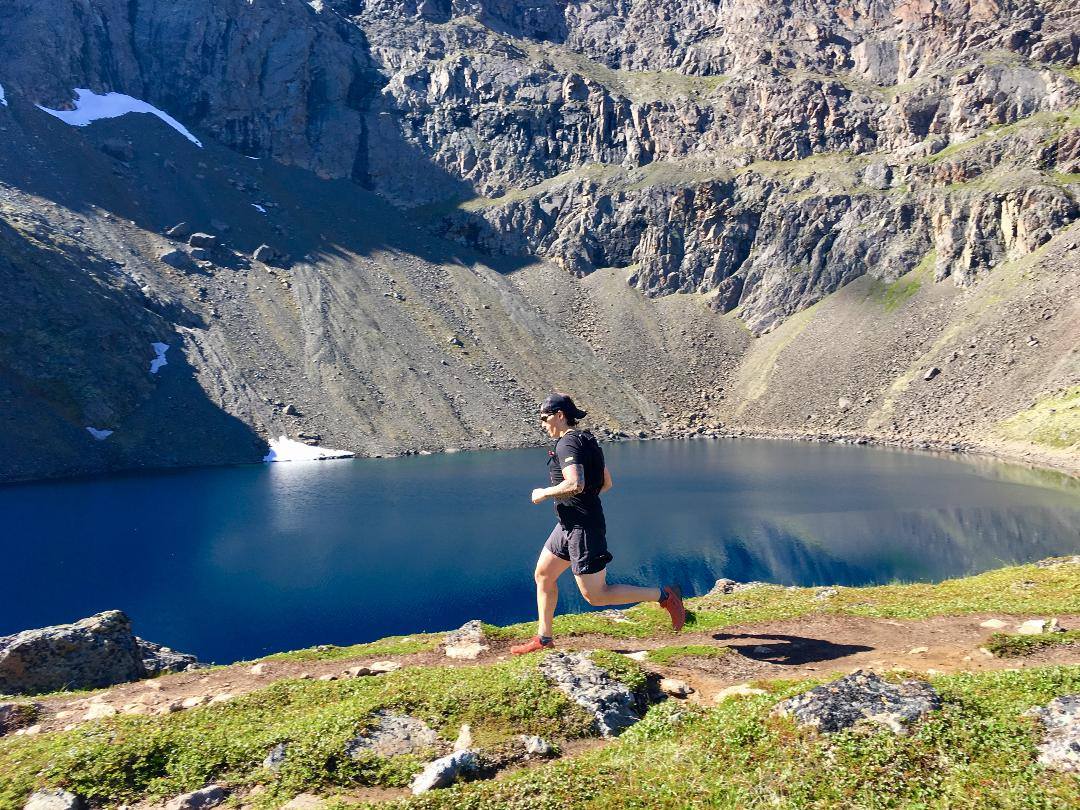 When I met my wife Lela in 2010, she told me she wanted to start running races. I couldn’t think of anything more tortuous, but I wanted to spend time with her so we bought a treadmill, signed up for a few events and began training outside together.

I had knee pain, shin splints and a sharp stabbing in my side every time I ran. My heart rate was sky high and I could hardly breathe. I was miserable, but I wanted to figure it out. So I kept running.

Eventually I got it. Running is meditation. I’ve come up with some of my best ideas and worked through some of my most difficult problems while running. Endorphins are amazing. They’re free painkillers without the side effects.

People ask me all the time if I grew up hiking and running. The answer is a resounding no. I used to avoid as many uncomfortable things as I possibly could.

In fact, I would do the opposite of hard things. I was lazy, weak and full of excuses.

I didn’t like that part of my personality but I didn’t know how to change. It was only until I realized there are no shortcuts to what I really wanted. I started to seek out and embrace difficult things just to see what would happen because the “easy route” didn’t lead to anything good anyway. It was always a dead end or a disappointment.

As soon as I took the path that filled me with the most fear and self-doubt, life started getting really good.

Running is hard. It forces you to endure pain and suffering until the endorphins kick in. It’s a mental battle, then you’re euphoric and calm. Until the next run when it starts all over again. It gets a little easier every time and you’re always glad you did it.

It’s the perfect metaphor for life.

I’m not trying to convince you to run. I want to encourage you to test yourself. What are your limits? You will never know until you go all in and find out.

What scares you? Face it. Once you’re actually in the thick of it, you’ll find that it’s not as terrifying as it looks from the sidelines.