I hiked the Crow Pass trail from the Girdwood side yesterday and went up to the cabin, then turned around. It was a 5.5 mile trek roundtrip. Damn, I love that area. It’s invigorating to be so close to the mountains and the waterfalls.

I haven’t been up there in two years, and I had forgotten the distance to the cabin. I anticipated hiking for two hours, and I wasn’t far off from that, but I was off by a couple of miles on the distance. I figured my calorie expenditure would be around the 600 mark. As soon as I realized how far off I was on distance, I knew it was going to be around a 1,000 calorie burn. Sure enough, I burned 959 calories in 2 hours and 21 minutes. 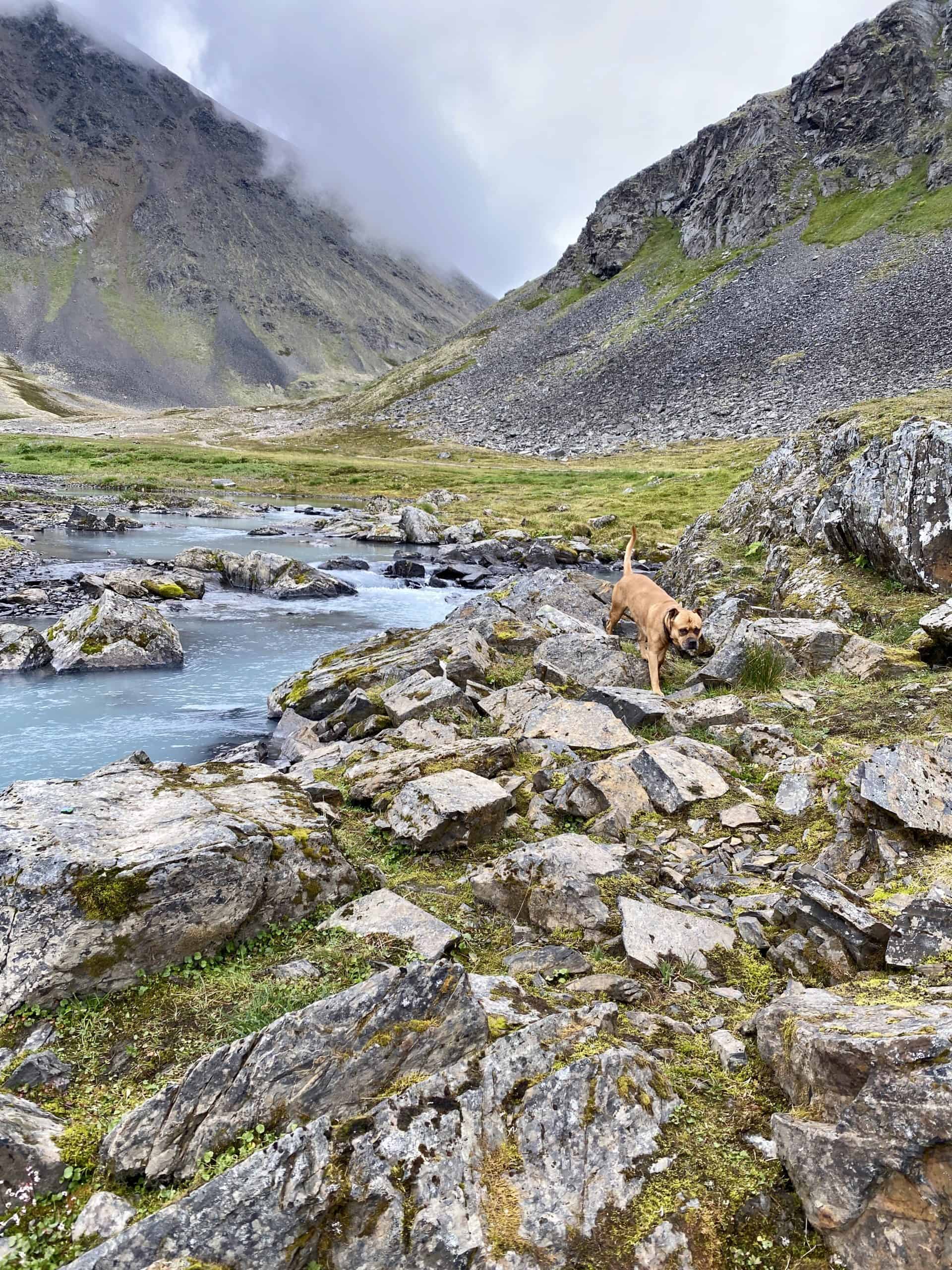 There are a few reasons I try to avoid big energy expenditures in a fat loss phase. They can make the process unnecessarily difficult and confusing. Most people believe they have to burn a ton of calories while working out.

Exercise is important, Non-exercise activity thermogenesis (NEAT) is important (things like standing up, taking more steps in a day and even fidgeting), but nutrition is king.

When you crush a shit ton of calories in the gym or on the trail, it’s exhausting. It becomes difficult to adhere to a lower calorie diet when you’re burning up over half of your caloric intake in two hours of the day.

It turns into a game of managing energy, strength and even regulating your mood because you’ve become so depleted. It’s easy to give in to temptations to try and bring your energy back up. 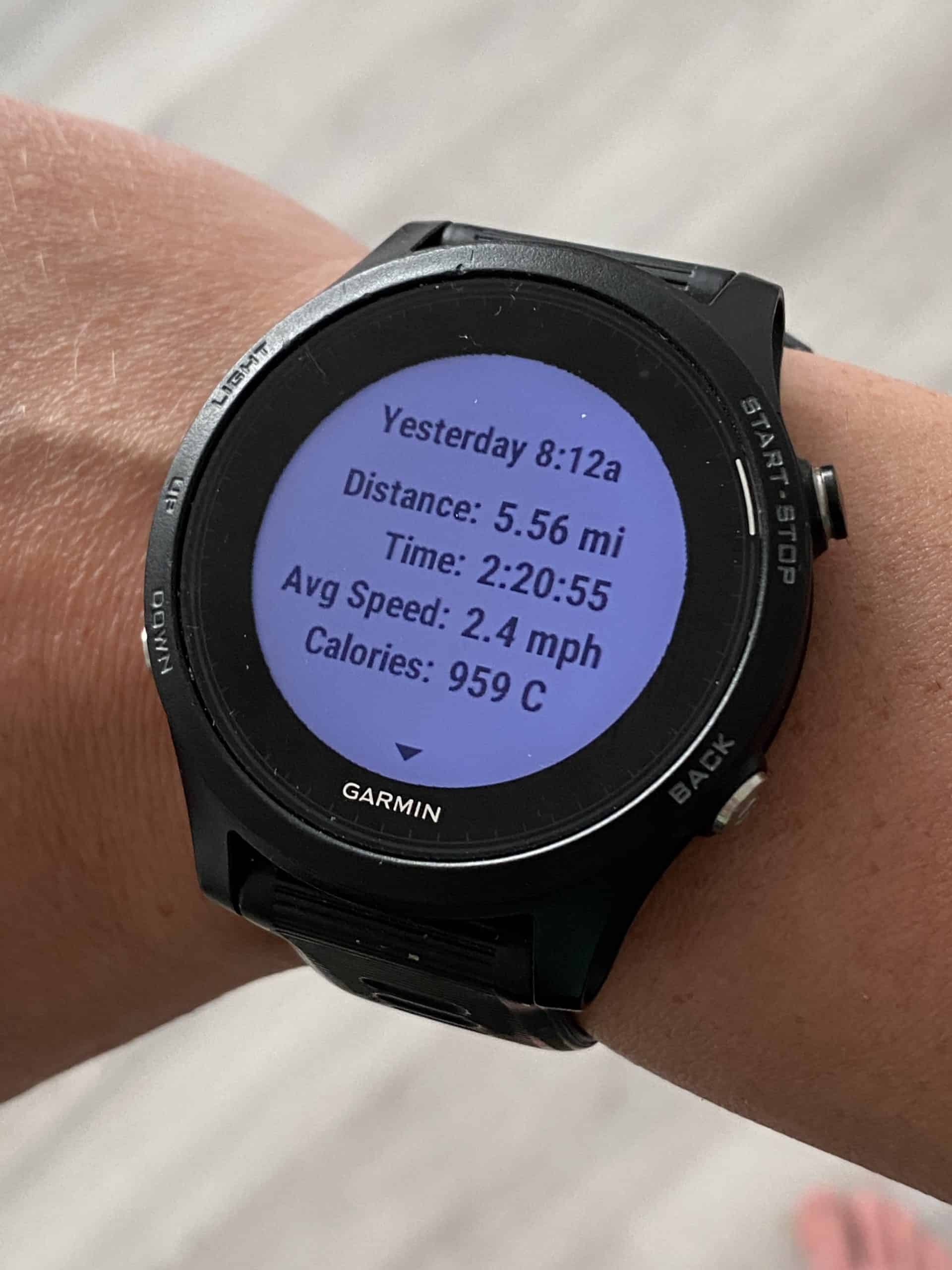 This is why training for a long endurance event and simultaneously trying to lose body fat is never a good idea. Endurance athletes depend on their well fueled bodies to maximize performance. Fat loss is an opposing goal. You reduce calories, and then strategically manipulate your activity level while focusing on staying consistent with sleep and stress management.

When I saw the calorie burn on my watch after I finished the hike, I was worried that I was going to come home and down a pizza and a pint of Ben & Jerry’s. Typically, after burning 1,000 calories, I’m exhausted. I was good though. No cravings, and no crashes. In fact, I had really good energy afterward.

I stuck to my macro plan, and came home and lifted weights, which rarely happens. But I will be careful with these big calorie burn hikes in the future, especially as I decrease calories. It will be interesting to see how I will be able to manage my energy.