Why suffering is important: Day 3

Hunger is one of the most annoying fucking sensations I can think of.

I woke up at 4:30am today, which is 30 minutes earlier than usual, and all that does is prolong the discomfort even more. My bodyweight was the same as yesterday’s: 176.8 LB.

Every morning, I eat an RX bar with my morning coffee, and together they provide temporary relief until I have breakfast at 7:20am. I have pretty much the same foods every morning; 1 cup of scrambled egg whites, 4 pieces of Columbus turkey bacon, and a bowl of mixed fruit. The fruit is approximately 1.5 cups of fresh blueberries, raspberries, blackberries and mango.

I typically drink 30-40oz of water within the first two hours after waking.

Experiencing feelings of hunger is the number one reason I think people are unsuccessful with fat loss. Food is good. Feeling hungry sucks. Makes sense to stop the pain and suffering. Unless you’re a masochist (like me).

Story time: Halfway through my senior year of High School I decided to compete in my first bodybuilding competition. I went with a friend to discuss the details with the weightlifting coach, and afterward as we walked out of the gym, my friend turned to me and said, “I’m going to prepare for this competition and BEAT YOU!” I was surprised, and a little intimidated by her competitiveness and subsequent aggression around beating me. But, hey, I was up for the challenge. After all, that’s why I chose to this unique goal.

Anyway, a week later I ran into her in the hallway and I asked how her prep was going. She said the diet was too hard so she quit. I thought that was funny considering how fired up she was just a week prior. So, I carried on eating egg whites and bland hamburger while training my ass off, and ultimately won first place in the competition while my friend sat in the audience.

Listen, no one can suffer harder or longer than I can. I learned this valuable lesson over 20 years ago. I like the pain. I welcome suffering. This has been the key ingredient to everything I have ever been successful at in my entire life. 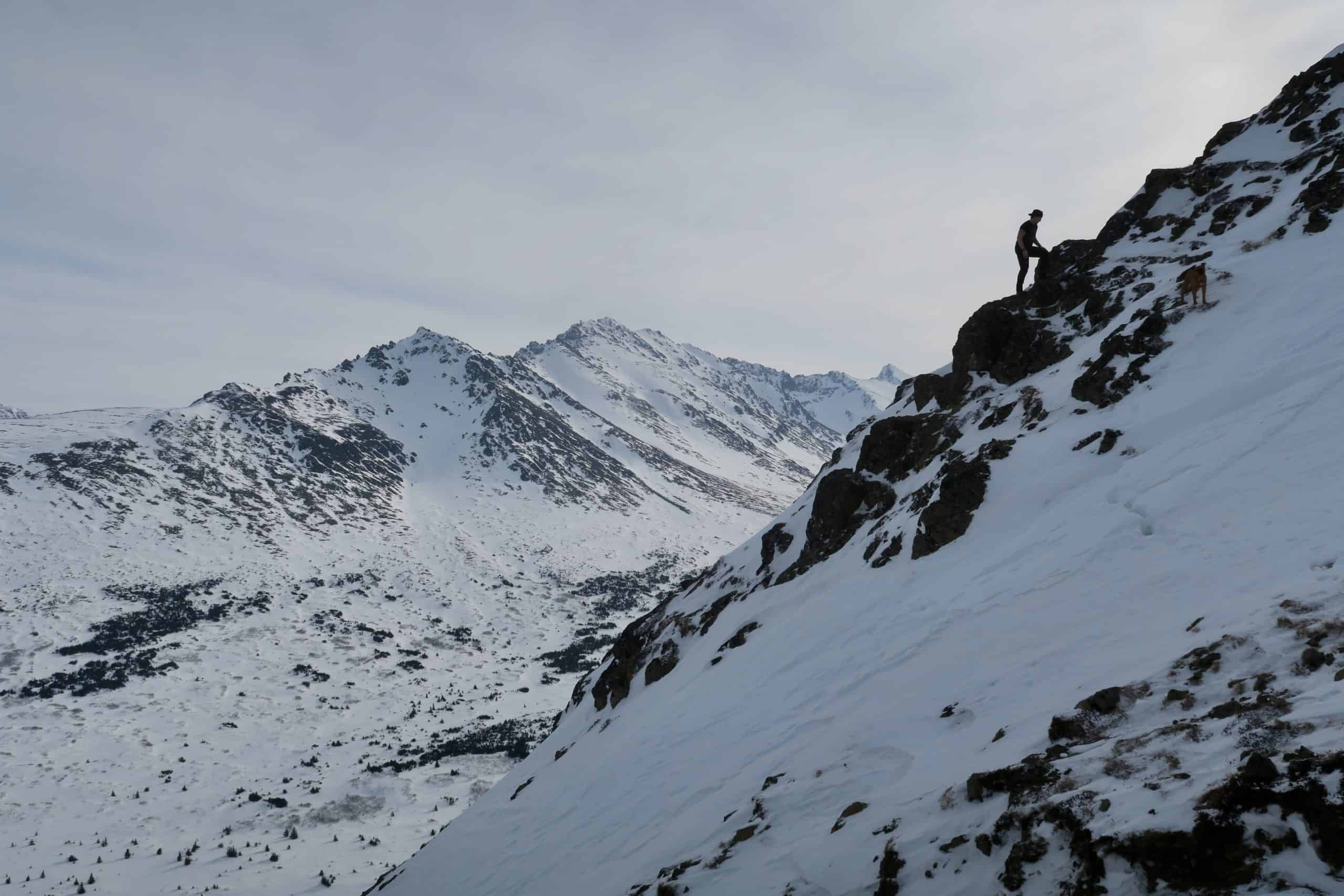 Most people drop like flies as soon as something becomes even slightly difficult or uncertain.

When the pursuit of a goal goes from being easy and fun, to comfortable, to mind-numbingly torturous, I’ll still be standing there doing my thing.

I purposely seek out ways to get more uncomfortable.

I get to know misery and make it my bitch.

I’ll wake up early while everyone else is sound asleep. I’ll workout when I’m exhausted. I’ll eat the chicken breast when I really want the ice cream. I will hike the big mountain even when it feels like my lungs are on fire. I’ll have the hard conversation. I’ll jump in the ice cold glacier fed lake. I’ll stay in alignment with my values even when it feels like I’m up against the world. I will ask for what I want, even if the answer might be no.

I will do whatever it takes.

The one and only way you really get to know yourself is by inflicting purposeful suffering of some kind and persevering. Facing adversity and working through it allows you to see what you’re truly capable of.

Oh, it’s getting hard? Great, keep going. That’s all it means to persevere. Stop giving so much attention to your feelings. A lot of this shit just doesn’t matter. We only think it does because we’ve been conditioned to create stories and develop beliefs around how we think things should be.

Where is your breaking point? You probably don’t even know because it’s been too long since you’ve attempted to find it.

No one wants to suffer. And we don’t often get the opportunity to be uncomfortable unless we set goals that stretch us. So find something to stretch you.

If you look at pain as the portal to success (however you define success), then you’ll be more eager to take a challenge head on, and you’ll achieve every single goal you set for yourself. Absolutely everything you want is on the other side of discomfort in all its forms; fear, doubt, and suffering. Get through that, and you can do anything.